We are here to help!

Grupo CELO was born from the initiative of two young entrepreneurs, Mr. Ceravalls and Mr. López in 1963, who saw the opportunity to offer precision screws to manufacturers of televisions, electronics and household appliances, a growing industry in the area of ​​Catalonia. It was a production of small screws, about 2 mmm diameter, with high quality standards due to the very demanding applications. A niche market compared to larger screws, starting at 3.5 mm, to fix wood or metal sheet.

Over time the company has evolved adapting itself to the market changes, incorporating new product categories and expanding the technical and productive capabilities to multiple sectors of activity and applications.

Today Grupo CELO is headed by Ramón Ceravalls and Nuria López, taking over from a generational family business in international expansion. 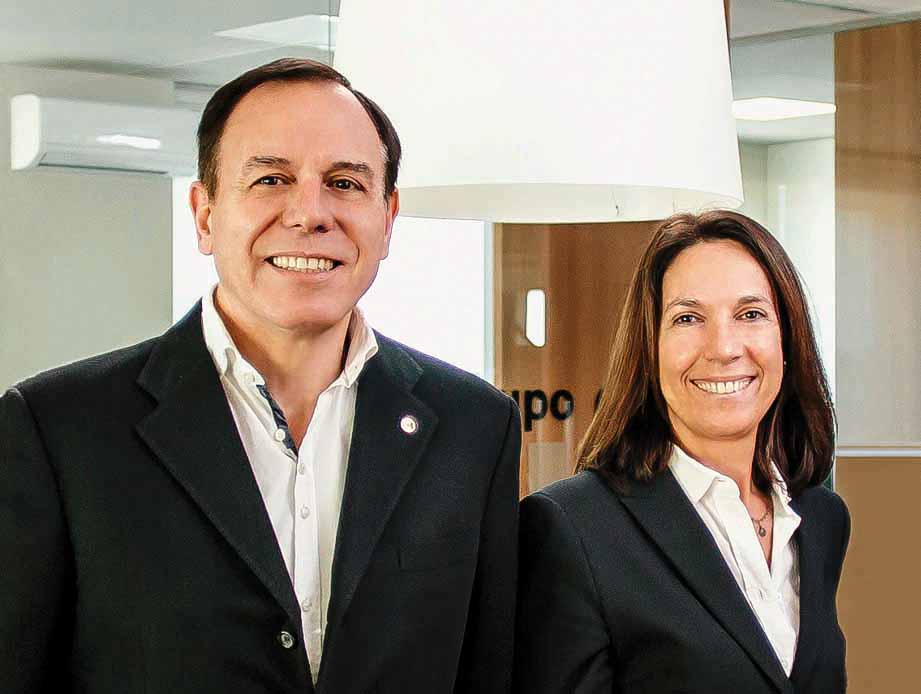